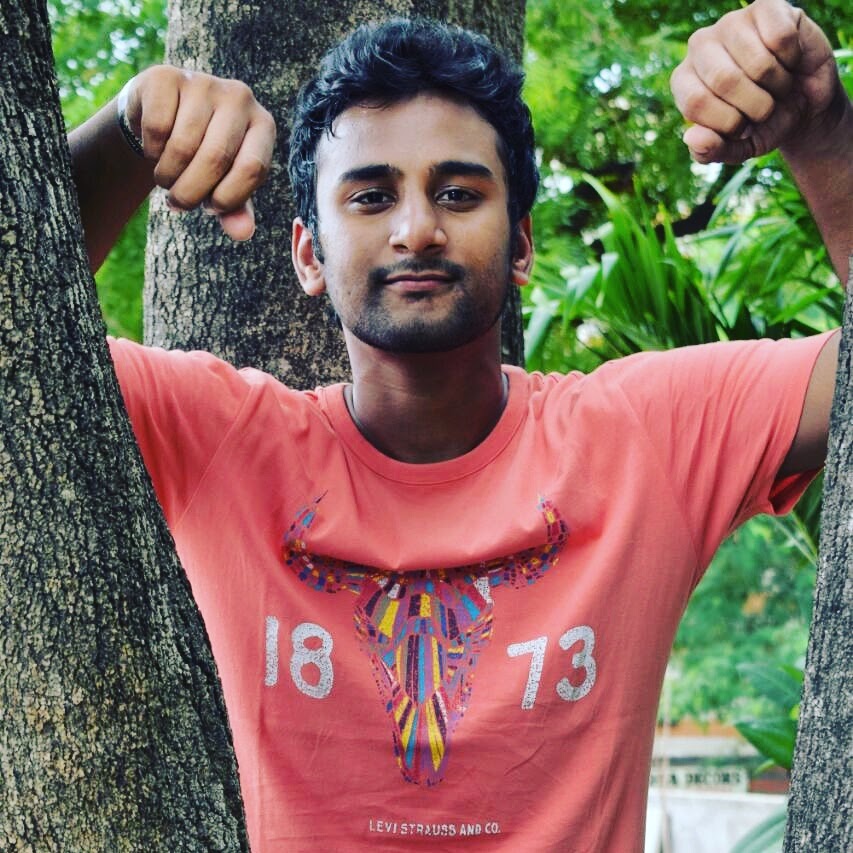 In this lesson we will understand the For Of loop in Javascript which was introduced in ES6. The for-of loop lets you iterate of an itterable object (array, string, set, or map) and returns each objects value in a specified variable. This excludes plain objects as we will see in the lesson.

If you have been programming JavaScript for a while, you might have been familiar with the for-each loop and the for-in loop. Here, I will introduce you to a new kind of loop called as a for-of loop.

The for-of loop was introduced in ES6 as an alternative to the for-in and the for-each loops. It lets you iterate over an iterable object, and returns each object's value into the variable.

Though the for-in loop and the for-of loop look similar, they're fundamentally different. We can test this out using an example.

First, we'll make an iterable object, in our case an array, and populate it with random strings. Then, we'll go ahead and iterate it using both of our loops.

First, we'll start with the for-in loop. We'll get the variable as result from our iterable object, and we'll simply log it into our console.

Let's make a separation between them, and then we'll go ahead and test our for-of loop. Here also, we'll do the same thing. We'll log the result.

If you open our terminal and our index file, you can see that the outputs are totally different. That is because the for-in loop iterates through all the innumerable properties of an object, while the for-of loop operates a bit differently.

You can think of them as iterators from C++. They iterate through the objects that are only marked as iterable. Let's clear this, and close this.

Let's test this with a string, since string is also an iterable. Let's call this string as Egghead.

You can also close the iterators using closing statements like break, continue, and return. Return this, you can see that only E is printed, because the loop will break after a single iteration.

You can also use the continue. Let's go ahead, write an if statement, and we'll check if the result is equal to H, and if it is, then we'll continue.

This should produce the whole string without a H in it. As you can see, H is missing, so whenever the result is H, we will simply continue without logging the result. Now, let's replace our string with an plain object.

Let's replace our plain object with a set, and run it. It will also work, giving out the values from the set, one and two, because these both are the unique values in the set.

We can also use a map in the place of set, and this will work out. You can see that it has printed out each object separately.