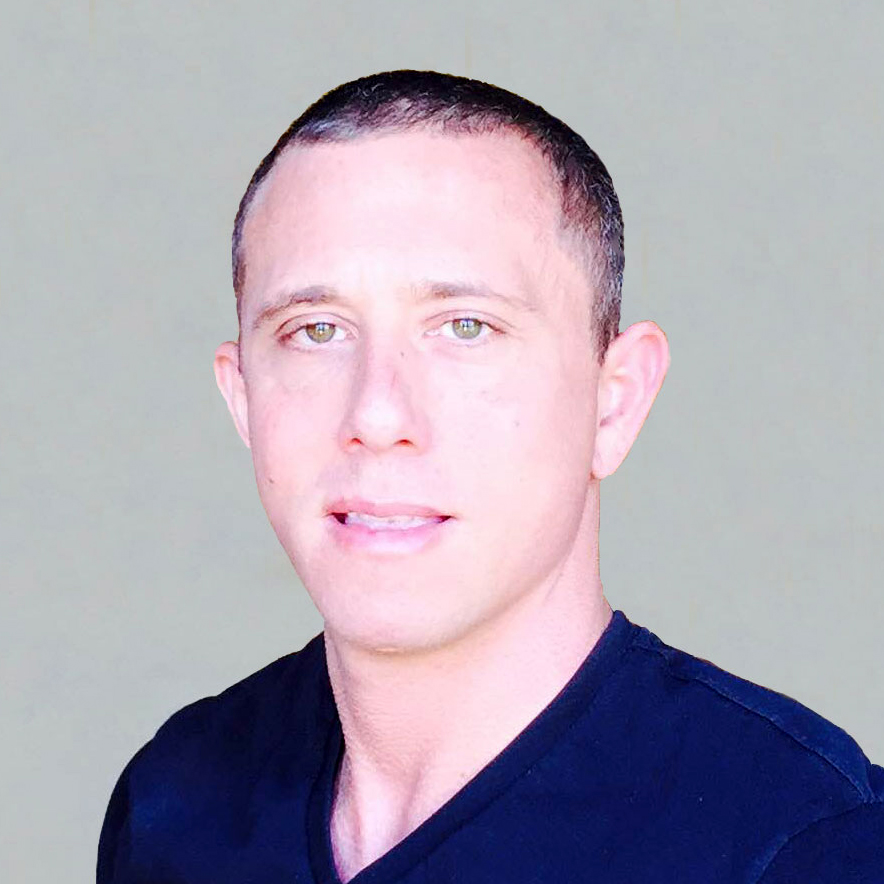 Instructor: 0:00 The first thing we'll do is create a new React application by using the create-react-app CLI. Note that this step is optional since we're only going to be working with the Lambda function itself, and not with any client application.

0:20 Next, we'll initialize a new amplify project by running amplify init. Here, we'll give the project a name, the environment a name, and choose our default text editor as well as a couple of other options.

0:48 Once our amplify project has been initialized, we'll run amplify add function to create our first Lambda function. For our first function, I'll call this basicfunction since we're going to be working with a very basic Lambda function.

1:09 The function will be located in the amplify folder in the backend/function/ basicfunction folder. Index.js located in the source directory should be opened up in your text editor. In this function, we'll create a new object called data with the message property set to "Hello, World!".

1:29 We'll also console.log a message to show that our function has been invoked properly. In context.done, we'll pass in data as a second argument.

1:55 To invoke the function, we can run amplify function invoke < basicfunction > and choose the index.js as the file and handler as the handler for the function.

2:09 If everything is working properly, you should see "Successfully invoked the function," as well as the message that we returned from the function.

2:19 Next, we'll add another function by running amplify function add. This function we'll call functionwithserver since we're going to be running an express server inside of this Lambda function. For the template, we'll choose serverless express function.

2:37 The file that we're going to be working with is app.js in the source directory within the main function package. I'll first clean up the code by deleting a few comments.

3:39 Now that we've created the function, let's change into the amplify/backend/function/functionwithserver/src directory. Here, you'll notice that we do have our index.js and package.json, but the node modules have not yet been installed.

3:57 To install the node modules, you can run npm install or yarn. After we've installed our node modules, we'll change back into the root directory.