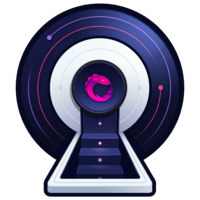 The game will be to type in the input, the current time on the timer. If I type in zero, since the count is currently at zero, that would be a point. If I type in one, it wouldn't be a point because those aren't the same.

When I start the timer, I'd have to type in one, or two, or three. That wouldn't be a point. That's not a point. And so on.

The way that works is by adding a filter that can take that data object and then compare the data.count to the data.text. It will parseInt the text just to turn it into a number, then hit save.

You can see that zero will give us a point but one won't because it didn't log out anything. As soon as I start the timer, when I hit one, then type two, then type three. I missed it. Try six now, seven or eight. I got eight. 10.