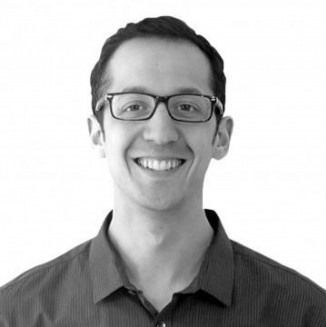 Steven Mercatante: Start by searching for turbo console log and install it. I've got a demo file here with some test variables, a test function, and a test class. The easiest way to use turbo console logger is to log individual variables.

Select the variable, and then hit CTRL+ALT+L. You see that a console log statement is automatically added for us. It includes the name of the variable, the variable itself, and this TCL prefix, which stands for turbo console logger.

We can also log multiple variables at once. We select both of these, and again hit CTRL+ALT+L. We instantly have our log statements. A cool feature of this extension is that it can also tell you the name of the function or the class that contains the variable that you're logging. Let's test it on the greet function.

You can also change the prefix from TCL to whatever you want by going into the settings. Look for turbo console log-log message prefix and change this to whatever you want. I'll use three hashes. Come back to our demo file, and select some variables. You'll notice here that we've got our custom prefix.