Generate components with the Angular CLI 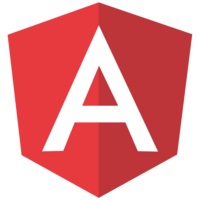 Generating components with the Angular CLI allows for scaffolding applications quickly. Learn what will be generated for you and how to generate quickly with shortcuts in the desired directory.

Also notice that there have been five file changes made -- the four new files, as well as a change to the app.module file. The people component has been imported and declared with an app.module.

As a shortcut, one generating component instead of typing out "ng generate component," there is a shorthand to type "ng," "g" for generate, "c" for component, and then the name of the component. These two statements will yield the same results.

The path you specify for generated and component is relative to the directory in which you are creating it. To create an address component underneath person, navigate it to the person directory which was just created. Once there, you can generate the address component.