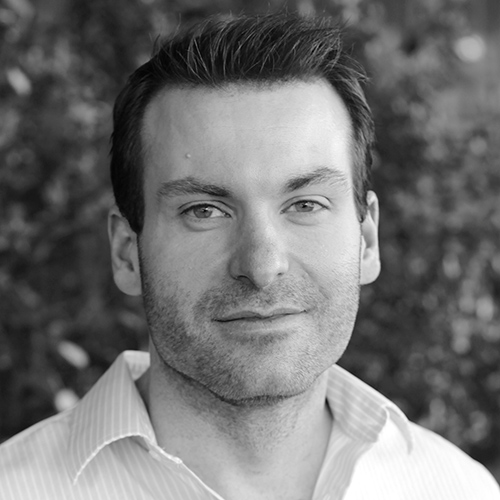 Immutable.js's Map doesn't promise iteration order after a set() operation. When we need a guarantee for iteration order, we can use OrderedMap. This comes at a slight performance cost, or for you computer science people, it is amortized at an unstable O(log32 N). Let's explore ordering.

Immutable.js's map doesn't promise iteration order after a set operation. When we need a guarantee for iteration order, we can use order to map. This comes at a slight performance cost. For you, computer science people, it is amortized at an unstable O log32 N. Let's start some ordering.

We're going to do the opposite for the other direction. Items.size < ToDoB.items.size, we're going to return one. If they're equal which they would be at this point, we'll return zero. These will be sorted by items in a descending order. The greatest will be on top.

We can test this by writing a quick little function to iterate through all of them and make sure they're greater. We'll do var LastToDo = null. We'll do let is descending. This is what we're going to test at the end equals ToDos.every.

I'm basically going to iterate through each of these and see if the last is greater than the next. We're going to set the last ToDo = ToDo, the current ToDo, and then we're going to return the is greater or equal. Let me do this.

Every is going to do reduce this to one value. Is descending will become a Boolean. We're going to check that Boolean. If all of them have been true, then we'll see a true value. We'll expect is descending to be true. There's something wrong with our sort function. We'll change it right here. Boom, we have a passing test.

We can easily do this in reverse. What we'll do is we'll copy this. We'll sort by descending. We can call reverse on this. It will change the direction of all those ToDos. We can copy all of our tests up here. We'll change a few things. Is descending will become is ascending.

Something I like to do or use a lot is InsertAt. There is no InsertAt function in immutable.js. We can reproduce insert at using slice. This is useful when you're working with ordered immutables or ordered iterables.

We have five ToDos. We're going to have a sixth ToDo that we're going to want to add or insert at this list. We've got to create our immutable list. Let's write ToDos = immutable.list.of and we'll type in item1, item2, item3, item4, and item5. We have a list of five.

Let's insert something between that. We'll say ToDos = InsertAt ToDos. We'll take this item6 that we have and insert it where three was. We'll do the expectation again to see what we have.

Right now, we've got nothing because insert at does not work. Let's go ahead and write this to see what this looks like. Insert at looks like this. We're going to take the first half of the immutable structure and say ToDos.slice. We'll start at this first index and we'll say index -1.

We'll then return the first half and concatenate the second half. We have an error here. That's because we didn't add the correct ToDo. We'll take item6. Now, we have a passing test. That's how you create insert at with slice. It's pretty handy little function.