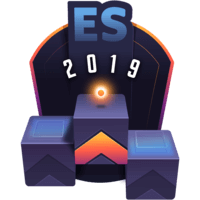 Flatten an Array with ES2019 flat in JavaScript 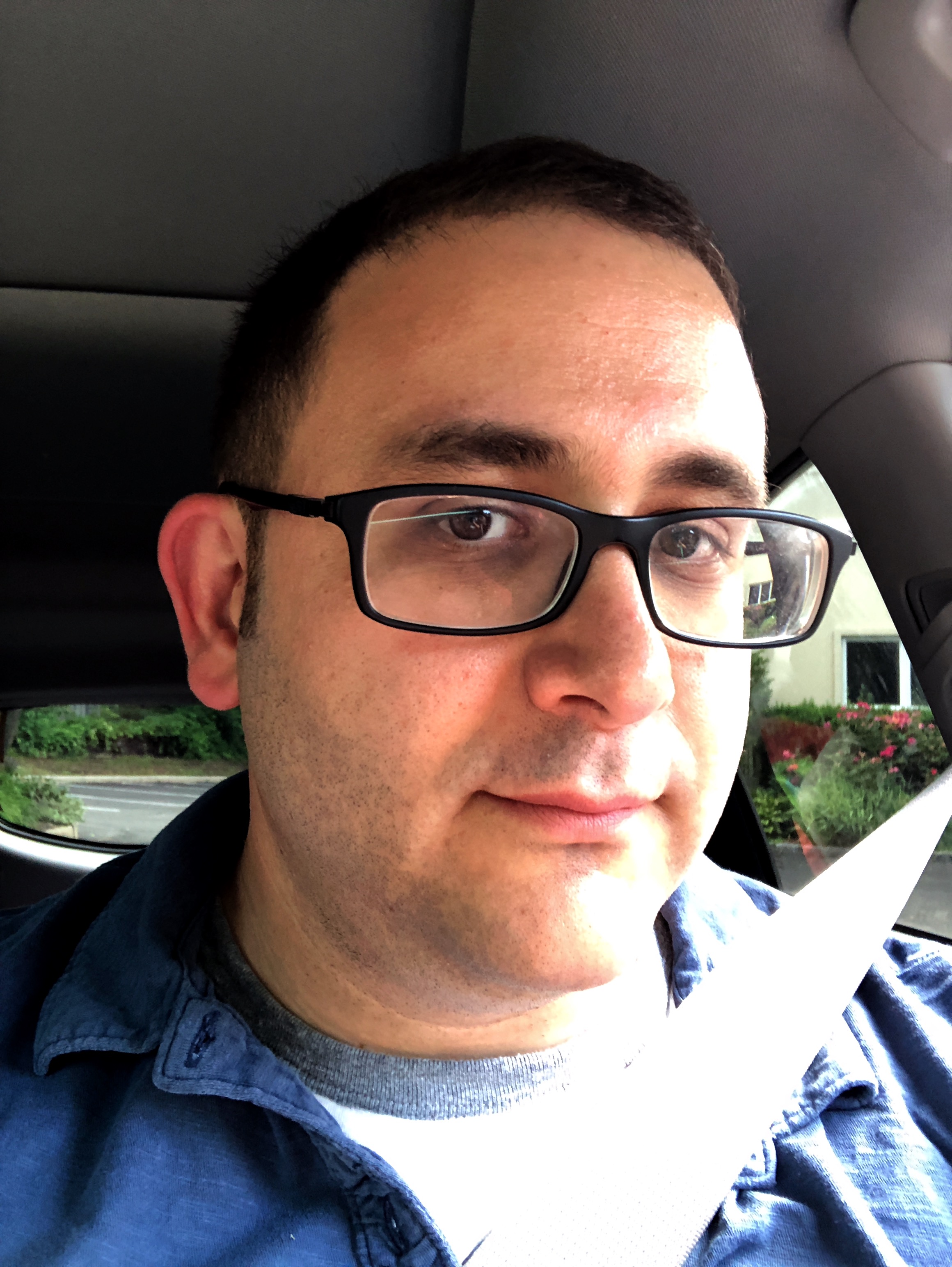 Instructor: Now we're looking at our Nuxt.js application and seeing how we generate averages for students. The input file, scores.json, lists out the students' names, their identifier, their teachers' names, and a list of their scores.

In our Nuxt.js application, we're again iterating through each of the sorted records and outputting their average as their score. Therefore, we need to again look at our sorted computed property in order to see how average is created.

Average is a simple utility that I wrote which takes in a flat array and computes the arithmetic sum of those values and then divides that sum by the length. That is, if there was an array of one, two, and three, it would first iterate over this array.

Taking in zero as the first A, one as the first B. Adding them together, getting one. Returning that to the reducer method. The next iteration would take that one. Add two to it to get three. Then take that three. Add three to it to get six. Sum of six, length of three, average is two.

This function requires a flat array however. We just saw that our array is not flat. That is, our array has a nested array inside of it. Prior to ES2019, you'd need to rely on something like lodash.flatten or write your own flat function.

Flat may look intimidating because it's a recursive function in that it can deal with arrays of arbitrary depth. If we take our scores and paste them over here as a comment for reference, we could see how this operates.

If we passed this array in as arr, with a depth of two, we see that the output array is initialized to an empty array. For each element of the input array, we see if that element itself is an array and, if so, push the result of flattening the subarray onto our overall array.

Otherwise, we simply push the value. That is, operating on these values first it would push 97 onto our output array. I'll annotate that here. For the next record, we'd see that again it's not an array. It would push 93. Our next element would be an array.

Then we say let's push the result of calling flat with the subarray of 93 and 97 with a depth less than two, which is a depth of one. This would then recurse. It would pass in the array 93 and 97 to flat. It would instantiate a flat array of empty array.

Thankfully, ES2019 comes with a built-in function called flat that'll do that for us. We can essentially just delete this function. Save the file. Reload the page. We see that it hasn't changed.