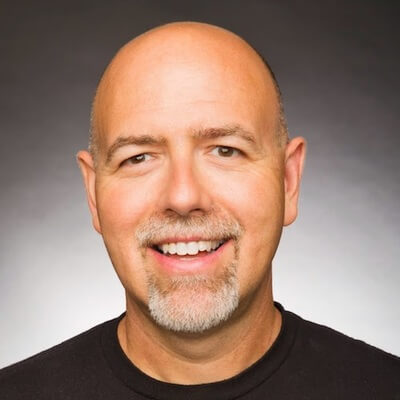 I've been developing software for nearly 35 years and what an amazing time I've had doing it. I've spent 9 of the last 11 years of my life working at Riot Games. I left for two years right after League of Legends launched, returned in 2012 and have been there ever since. I've worked on the game client, on the mobile team and now working on the esports team.

I love playing Team Fight Tactics. If you haven't tried it, I encourage you. I'm Zorkanian if you want to send me a friend request.

I've written professionally in all sorts of languages including RPG (way back in the 80's), Smalltalk, Java and SQL. I've also done quite a bit of web development starting back when AJAX was the thing and continuing now using things like React. I've also done a lot of mobile using Swift on iOS and Java on Android. I did some Adobe Flex and AIR for awhile. In fact, it was my knowledge and experience with Adobe AIR that got me into Riot Games way back in 2008. Most recently, I've been doing a lot of Golang, which I thoroughly love. I have always loved writing code and will likely code until I can't anymore. I keep learning new things. It's endless.

I love music, mostly 80's music. It's the best. I try to play the guitar. My wife isn't a fan. That probably means I'm not very good. I also love to travel, hike, play sports, watch sports, mostly NFL football and of course my St. Louis Cardinals baseball team. I enjoy playing fantasy football on FanDuel. I love to snow ski, but haven't done that in about 10 years or so.

Finally, I'm married to an amazing woman and all of my children are grown, employed and productive human beings. Empty nesting is the greatest.

All of Jeff's lessons and courses