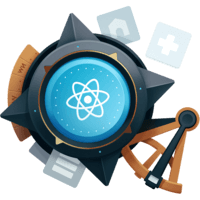 Replace a Screen with React Navigation 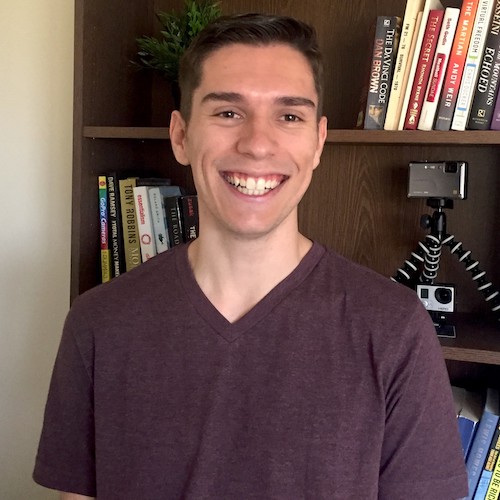 In this lesson you will learn how replace a screen by extending a React Navigation navigator’s getStateForAction function and how to dispatch custom actions to your navigator.

Instructor: We're starting off with an application that has three screens, a foo, bar, and a baz screen. We can go ahead and navigate through by pressing our buttons, and we can go from foo to bar to baz.

Now, what we want to add is, instead of having to go from baz back to bar back to foo, we want to replace bar with baz, so that our navigation history stays the same, but we're using a different screen in the second index.

That's going to be a function which takes an action as a first argument, and state as the second argument. At the very bottom, we'll go ahead and return the prev.getStateForAction, and we'll pass that action in state.

We can then go ahead and return the new navigation state. We'll go ahead and use object destructuring to pass all of the existing state we're not modifying. We can then pass the new routes array. Finally, we'll pass the index we want to be the current index. We can do that by saying routes.length minus one.

Next, we'll set up a new function, which we'll call const replaceCurrentScreen. This is going to take a route name, as well as a second argument of params. We're going to want to set a default argument for params to be an empty object.

You can see we're using navigation.navigate, but instead, what we'll do down here with replaceWithBar, we'll say navigate.dispatch. We'll then go ahead and call our replaceCurrentScreen function.

We'll pass the key of the screen we want to replace it with. In this case, it's going to be baz, which aligns with the key of the screen down here. With the application reloaded, if we go to bar, we can still go to baz in the typical way. We can also replace bar with baz. Now, when we press go back, we'll go directly to foo.