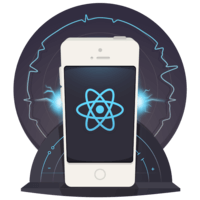 Use Images in a React Native Application 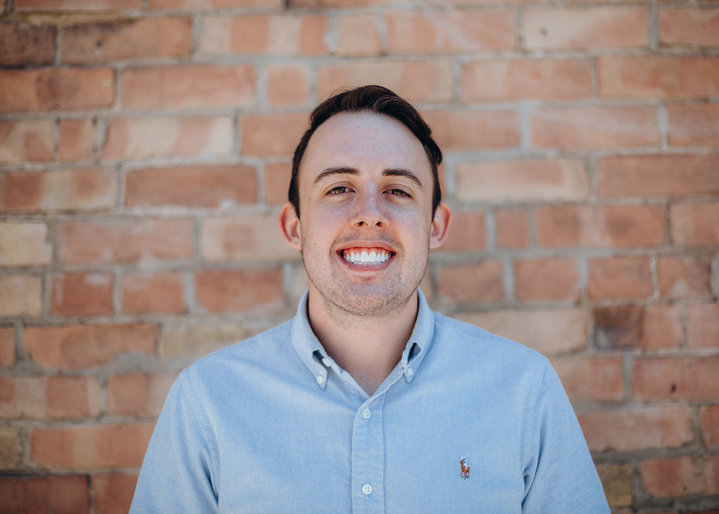 Let's take a look at the basics of using React Native's Image component, as well as adding some reusable styling to our Dashboard component buttons.

We've used TouchableHighlight before. This is a reminder. It's basically just a wrapper for making views respond properly to touches. Image is...It's an Image component that's going to allow us to throw in images.

If we go down here, to our render function, let's throw in an Image. An Image takes in a source. If that source if coming from a URL, you're going to have a uri property, and then the value is going to be the URL that the Image is located at.

Ours is on our userInfo object we're passing in. They key is avatar_url. Before we finish, let's go ahead and add a style that's already been made for us. Let's verify we're good there. If we run this, search for "tylermcginnis," there we go. We get the picture now.

Let's go ahead and build those right now. Let's keep style blank for now. We're going to have "onPress =." We'll make a goToProfile function. We'll bind this so we get the appropriate context, and then our underlayColor is going to be...Then we'll have some text in here, and then the style on this as well is going to be styles.buttonText.

This should give us our first button. We need to close TouchableHighlight. I'm going to copy this. We're going to have it two more times. Instead of goToProfile, on the second one, let's go ahead and have it goToRepos, and then this last one will have goToNotes.

There are a few ways that you can make the backgrounds different colors on these. What I'm going to do is I'm going to write a function which will, depending on the number you pass in...It's going to be zero, one, or two.

Let's go up here. At the top of our class, let's make a makeBackground function. It's going to take in which specific button we're using, and then we're going to have a style object. Don't worry too much about this. This is just Flexbox stuff.

If it's the view repos button, the background color's going to be E77AAE. If it's neither one of those, that means it's the notes button. Let's set the background to be 758BF4. Then we're obviously going to need to return our object.

This style is going to be whatever gets returned from passing in two. These are on the instance itself around the class, so we need to add the "this" keyword to those.

Test this out. I enter in a username. We get an error. Did you mean style? I did. Let's change that out. Let's recompile this. Now let's search for it. There we go. We get three different buttons. We need to change "Profile" in each one. This is going to be "View Repos." This will be "View Notes." Let's check that out. Very cool.

Now what we'll need to do is inside of these functions, just like we did with our getBio function right here, we'll need to push. We'll need to take each one of those buttons to a new component, but those components haven't been built yet. We'll leave these as console.logs, for now, as we go and we build the Notes component, the Repos component, and the Profile component.