Cloudflare's global cloud network is designed to make everything you connect to the Internet secure, fast, and reliable. It secures and accelerates public-facing resources such as apps, websites, APIs and protects internal resources such as behind-the-firewall applications, teams, and devices. Its platform makes it possible to build and develop globally-scalable applications without configuring or maintaining infrastructure.

Among the opportunities and challenges that Kristian faces in his role as Developer Advocate Engineering Manager is helping team members who are new to this unique field further develop their skills and confidence to do their jobs well.

egghead is collaborating with the Cloudflare developer advocacy team to help them produce coordinated, high-quality content. Kristian says having his team members work with egghead made sense given how he learned from our collaborative instructional design process. It changed his perspective on teaching and helped him structure content so that it's less overwhelming for the learner.

"It's sort of a crucible for getting better at designing educational content," says Kristian. "They're experts at producing courses and the curriculum design process. Because it was so beneficial for me to work with egghead, it makes sense to send members of my team that way so they can also gain that understanding and experience.

To create courses to release on the egghead platform, we support instructors through a curriculum design framework that we've refined over the last several years. Through worksheets and planning sessions, we help guide:

Kristian says that when Cloudflare Developer Advocate, Obinna Ekwuno went through the process to design his first Cloudflare courses, it was evident pretty much immediately that he had gained a new understanding about creating effective learning resources.

"Within a couple of days of his planning session, he was talking about how we need to look at how we structure our documentation," says Kristian. "I could see he started to see things differently, while also being much more confident in his work as a Developer Advocate. Having this concrete process and product that members of my team can tackle and accomplish and knowing that they're being supported in a positive way is really great."

Kristian also encourages his team to borrow from our instructional design framework when creating something new. This means dialling in the desired learner outcomes, outlining essential questions, and defining skills that incrementally build on a learner's knowledge.

Beyond collaborating on individual courses and helping to level up the team's instructional design expertise, Kristian says working with egghead has also helped with the team's overall content strategy.

"We have a lot of stuff for beginners — such as our 'getting started' guide, the Introduction to Cloudflare Workers course on egghead — and we have a lot of more advanced stuff for people that know Workers really well," says Kristian. "But in working with egghead, we realized is that there's a lot of missing pieces in between."

As a result, Kristian says he and his team have been working on projects in Q4 2021 to help bridge the gap and help people who have just started to find their footing with Workers to translate what they've learned in the beginner material to real-world use cases and problems.

Releasing courses on egghead also allows the Cloudflare developer advocacy team to increase its audience reach. We've got an established audience of developers who are interested in getting better at full stack development and in learning more about aspects such as severless development. The value of leveraging that audience and the existing mechanisms we have for reaching them was evident to Kristian early on in our collaboration, particularly when it came to getting developer feedback.

"When I started at Cloudflare, I worked on a bunch of tutorials, and as much as I felt support by my team, I would launch it to basically crickets," says Kristian. "But with egghead, when I launched the Introduction to Workers course, immediately people were checking it out and giving me feedback. You get all that customer feedback and the exposure to your content that we as developer advocates are looking for all the time."

Having content featured on a trusted and established third-party platform has also been valuable to show internal stakeholders, Kristian says, since it can be difficult to define and measure success and demonstrate the impact of developer advocacy efforts.

"The need to show people inside the company what we're doing concretely and the impact it's having has been a thing for us as we've grown out the team," says Kristian.

"When we have a course take over the egghead homepage for a week or two, there's a wow factor of being featured on this big, successful course platform that a bunch of people use. It's such a quick win for us to be able to say to our COO or CTO, 'Look at the big Cloudflare workers takeover on egghead. Look at all the people that have completed the course. And oh and by the way, next quarter we're going to have two more of these.'" 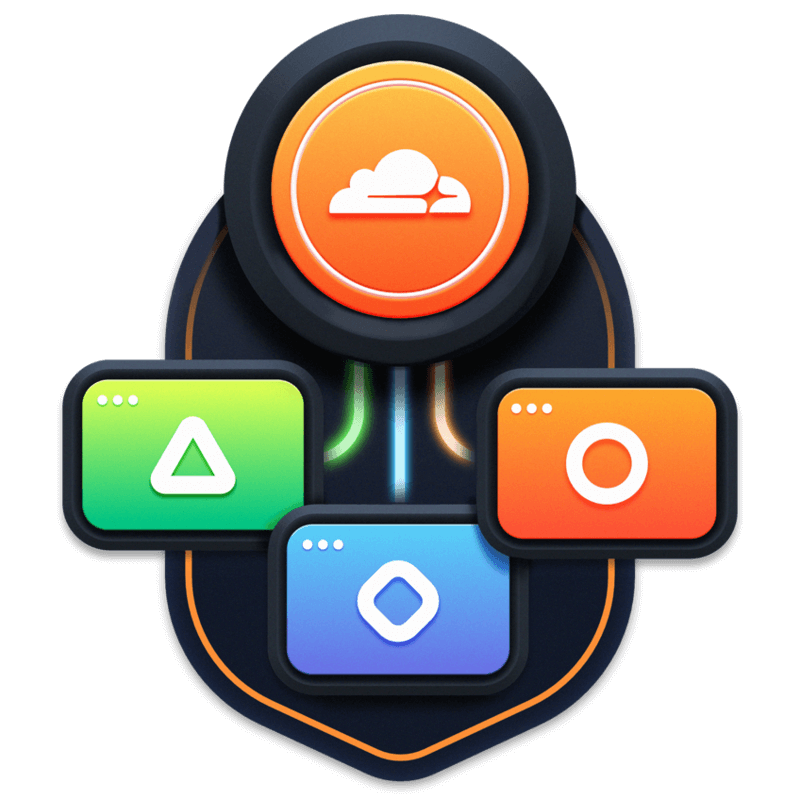 Build a Serverless API with Cloudflare Workers – by Kristian Freeman 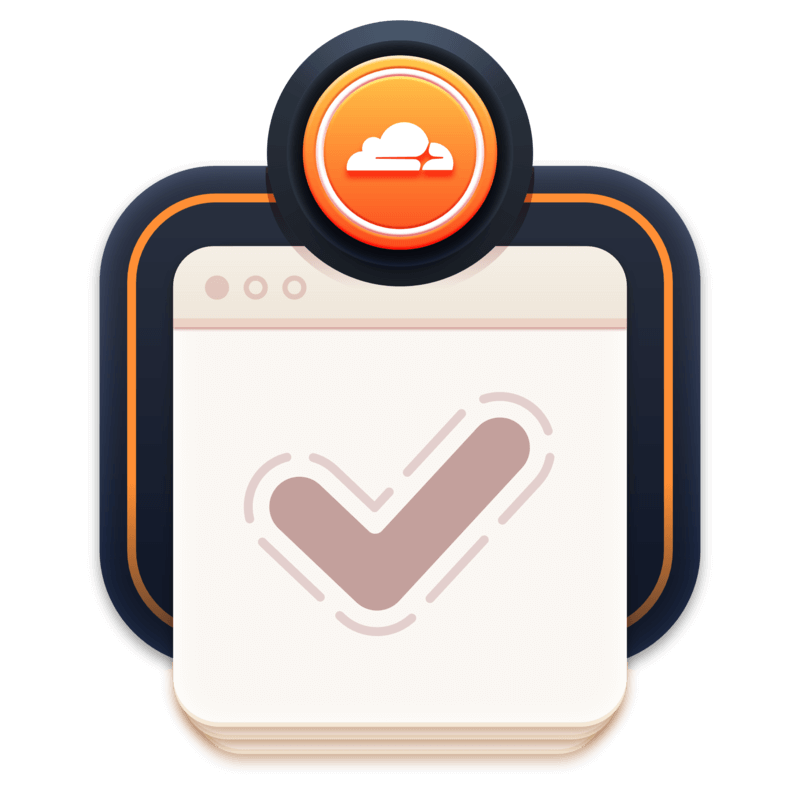 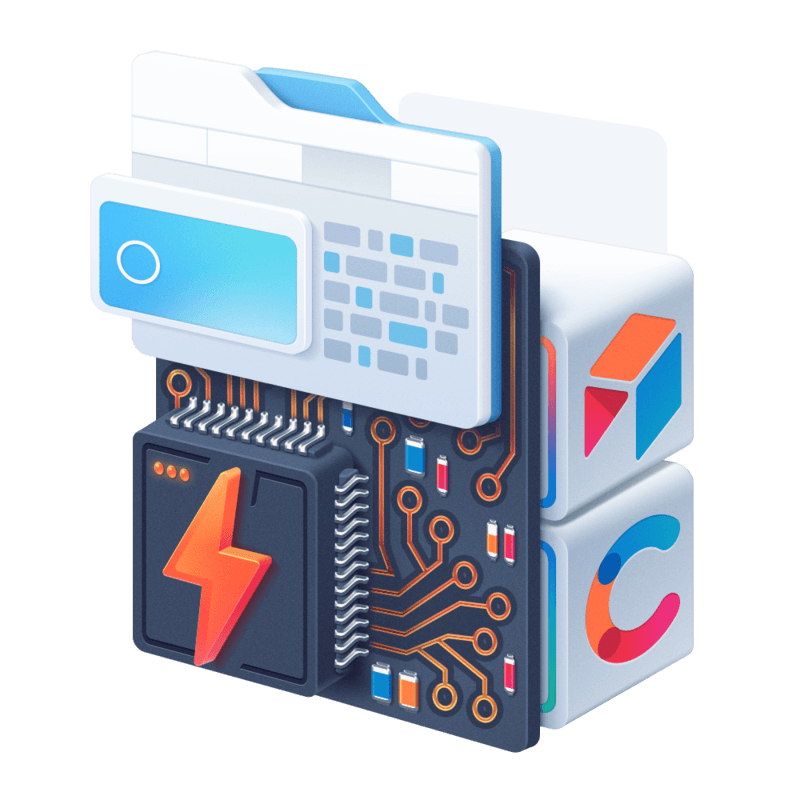 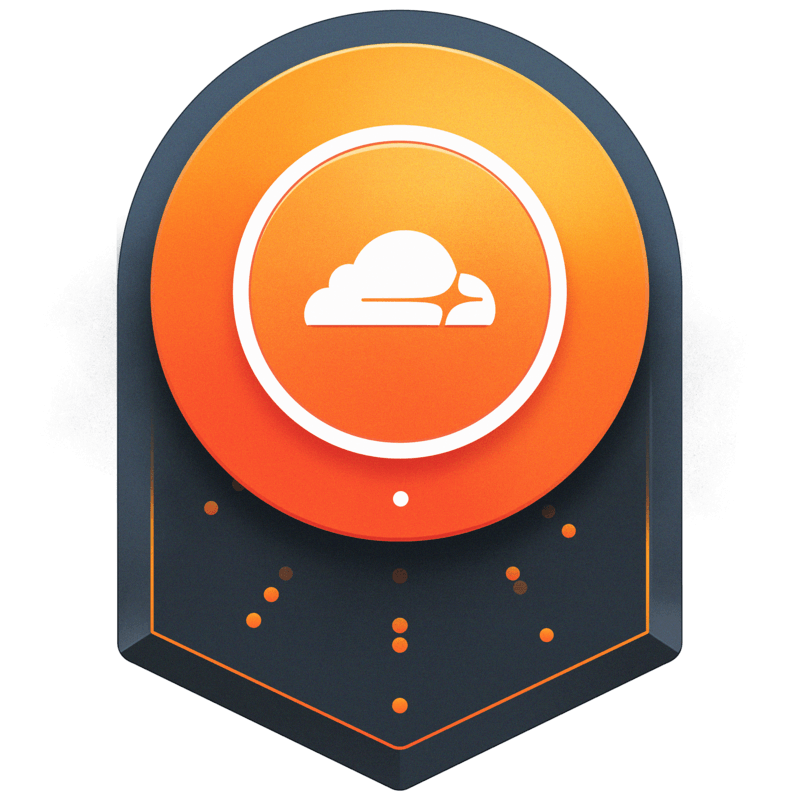 Kristian says with all the value of the collaboration, he's excited to have more team members work with egghead and eventually build out a full suite of courses on the platform.