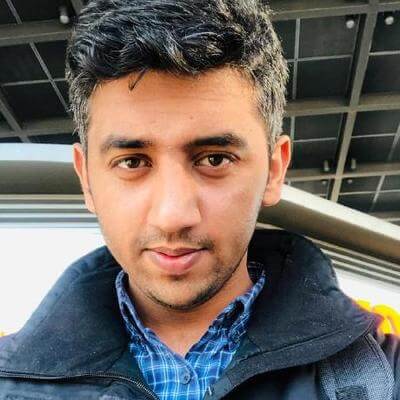 Kamran is a FullStack developer and has been working as an Engineering Manager at a startup in Dubai. He has been in the industry for the past 7 years and has helped build, launch, and grow several startups in his career. He has a diverse set of skills including but not limited to Design, FullStack Development, and DevOps. His past experiences and interests have helped teach him well when it comes to building and launching scalable solutions.

He has a deep love for the web and opensource and has launched some widely used opensource projects. One of his projects, "developer roadmap" is among the top ten most starred projects on GitHub and has helped hundreds of thousands of developers. Also, he loves to explain things visually and has been writing these visual guides at https://roadmap.sh/guides

All of Kamran's lessons and courses