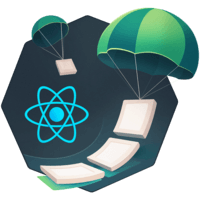 As of react-beautiful-dnd 12.0, lift announcements have changed 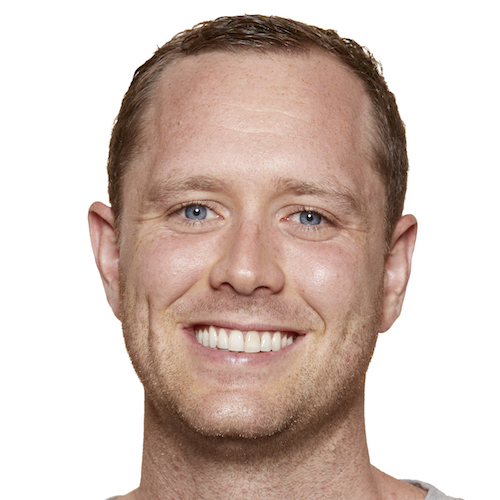 Instructor: React-beautiful-dnd enables users with visual impairments to perform drag and drop operations using only a keyboard and a screen reader. I have turned on voice over, which is the screen reader that is built into Mac OSX.

Instructor: We were able to drive our application using only a keyboard and a screen reader without having to make any additional changes. React-beautiful-dnd ships with English messaging for screen reader out of the box. All of the messaging that is read out by the screen reader is able to be controlled by you.

In this message, we advise that you instruct a user on how to start a drag. You can control the screen reader messages during a drag and drop interaction by using the drag drop context callback functions.

I will now wire up an on drag start and on drag update callback. All of the drag drop context callback functions are supplied with a second argument called provided. This object contains a property called announce, which is a function.

The announce function can be called with a string to announce messages to the screen reader. If the announce function is not called, then react-beautiful-dnd will use its default English messaging. In our on drag start function, we are announcing the position that the task is started in.

We are also providing a fallback messaging for when there was no drop target. Let's take a look at the impact of our changes.

Instructor: We have created a screen reader guide on the react-beautiful-dnd repo, which contains suggestions for the tone of your messages and their content throughout the drag and drop life cycle.