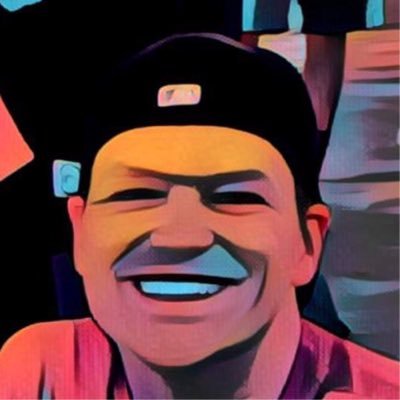 You will typically run docker containers as background daemons by specifying the -d flag. This keeps the container running in the background until it is terminated. However, sometimes you want to execute just a single command either to test something out or to execute a short lived task.

We can do this with --rm flag. Since docker containers only run as long as the specific command is active, the container will be removed immediately when the running command has completed.

We can see the actively run in command here "nginx -g 'daemon off." What if we don't know what the nginx -g flag does? Probably you want to do some research into the nginx help documentation.

It's possible to run worker jobs or queue task by setting up a cron job on the host server to run one of docker commands. Let's see an example. Let's type "docker run --rm debian hostname >> /tmp/containers."

Running the hostname command within docker will print out the container's container ID. Then we append the result to the temp container's directory of our host machine. We can inspect this successfully ran by typing "cat /tmp/containers."

We can set this up to run as a cron job on our host. Let's make this container run every minute of every day and continue to append to temp containers with a string of the container ID of our temporary one off container. If wait until the next minute and check the temp container's file, we'll see another container ID appended to the file.