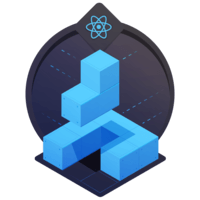 Use create-react-app to Setup a Simple React App 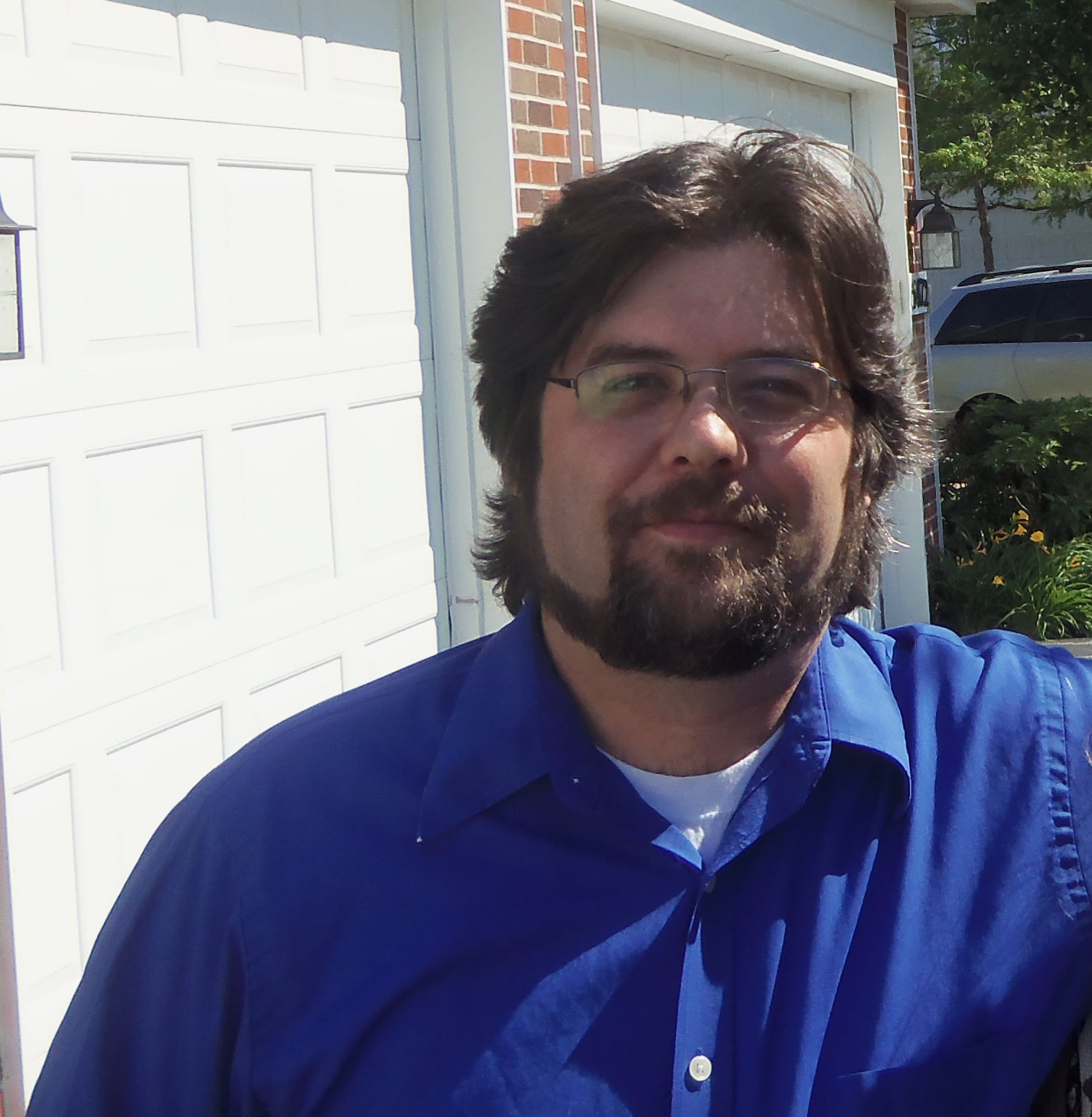 React requires some initial setup before we can get going with the app. In this lesson, we will use create-react-app to do this initial setup for us.

In order to set up an environment for working with React, we can use the create-react-app package available to us over npm. The installation for that is to npm i, then create-react-app. We'll throw in a tag -g there to install that globally. I've already got that installed. I'm going to go ahead and use the tool that is provided to us, which is create-react-app.

Then we pass in a directory that we'd want to use for our application. In my case, that's simply going to be react-app. This is going to take a couple of minutes to install. It'll install a series of scripts and a scaffolded application for us. Once that's in place, we'll go ahead and cd into our directory. We'll go ahead and load that up into our text editor.

We'll go ahead and run our first script, which is npm start, which will launch the scaffolded out application. We can see that in the browser. For the purposes of our lesson, we're going to go ahead and kill off a handful of files. We're going to kill everything except for index.js and App.js in the source directory and delete those guys.

Then, in our index.html, we're going to go ahead and recreate this guy. We're going to start to see some errors here, but that's OK. Index.html, I'm going to call this guy React App. Then I'm going to create a target div here with an id of "root." This is going to be the target for our components in the DOM.

We're using ReactDOM.render to render that component in its JSX format to the target that we created, that div with an id of "root." If I go ahead and save this, we should be back up and running. We've got "Hello" there. We've also got live reload enabled. If I change this to "Hi," we'll get a reload right there. We can see our component now renders out "Hi." We are good to start learning React.