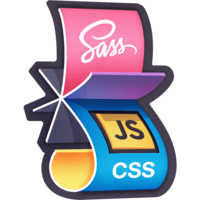 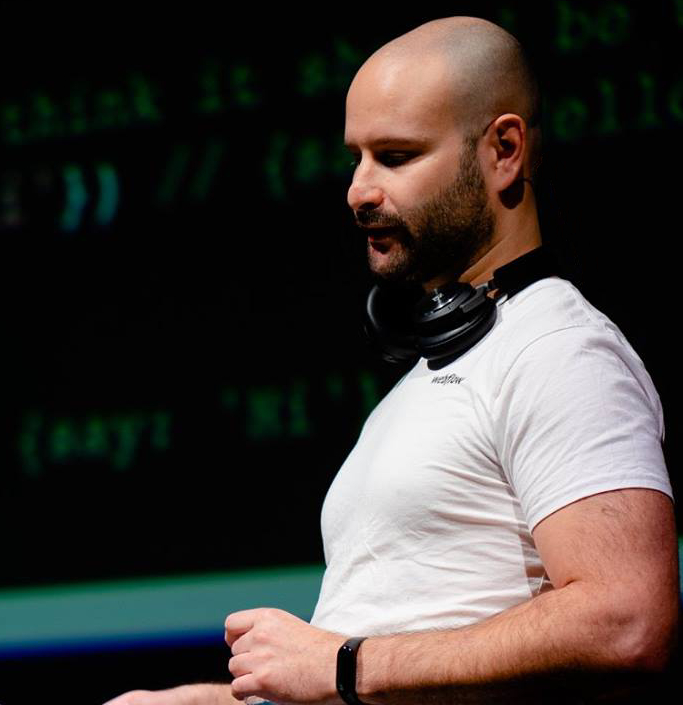 Mixins are reusable pieces of code that allow you to group CSS declarations together. If we want to add another button with different button sizes, we can simply pass different arguments to a button size mixin that will format our the variables passed in into valid CSS.

Instructor: We have two buttons. One is written in Sass, the other one is using css-in-js. Let's have a look at the Sass implementation. We are using include directive here, and we are using a mixin.

Why are we actually using a mixin in here? Mixin is a reusable piece of code. If we want to add another button with a different button size, we can simply pass different arguments to the button size mixin.

For instance, we could create a button small and pass different sizes to this button. Let's have a look at the css-in-js button. As usually, we import variables, and we also import mixins.

We declare css template string, and this is how we use the mixin. In reality, JavaScript, as a language, has no mixins. A function can do everything a mixin can do. We call a button size function we imported previously, we pass the arguments same way we did in Sass, and we render the scss.